What is the BMAB? 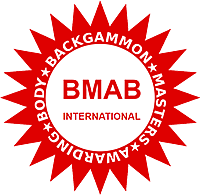 So You Want To Be A Grandmaster?

If you want to become a Backgammon Grandmaster you will have to play below a 4.0 PR. Your Performance Rating (PR) is calculated by what is considered the strongest backgammon analysis program, eXtreme Gammon (XG).

How Is It Measured?

Analysis uses the current version of XG with the following settings:

eXtreme Gammon is currently considered to be the strongest backgammon analysis program. It is endorsed by many national federations but perhaps, most importantly, is its use by the BMAB as their preferred analysis engine for the grading of aspirational grandmasters. The program may be found here: www.extremegammon.com.

So if you would like to measure your performance rating by the same parameters as the Grandmasters do, use the BMAB settings and play like hell!

Now that you have become proficient in analysing your games using XG and the BMAB settings, it is time to move on to the real thing. Competing in a BMAB tournament.

A tournament format will be chosen by the organisers that will facilitate and guarantee a minimum number of matches for each player. For this reason Swiss and Round Robin formats are typically adopted. It is expected for a player to play between 5 and 10 matches.

Matches will be video recorded, transcribed and sent to the BMAB for evaluation.

A BMAB tournament will be organised with these specific guidelines.

It is also possible for an individual to apply directly to the BMAB. They must, however, be able to demonstrate that matches forming their submission are pre-designated and played in accordance with the specific requirements and rules of the BMAB.

The major technical aspect of your application will be the recording and transcription of your matches. To do so you will need access to a recording station and have an intimate working knowledge of the technology you will be using. I will admit that the last match that I recorded, for the purpose of practising my transcription, did not in fact record at all. It goes without saying that your application will be entirely inadmissible without the raw data of the video. 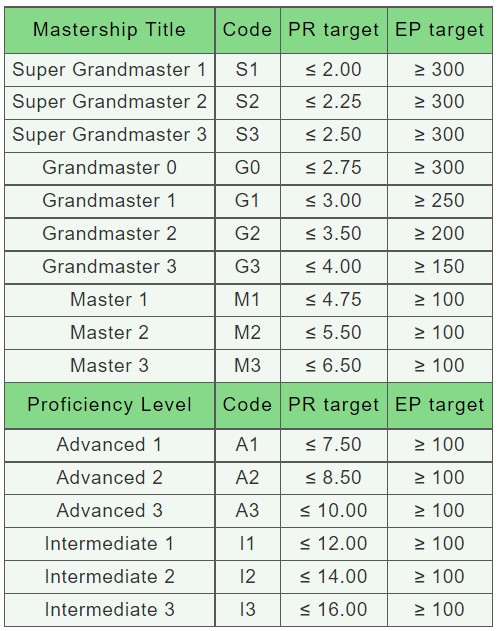 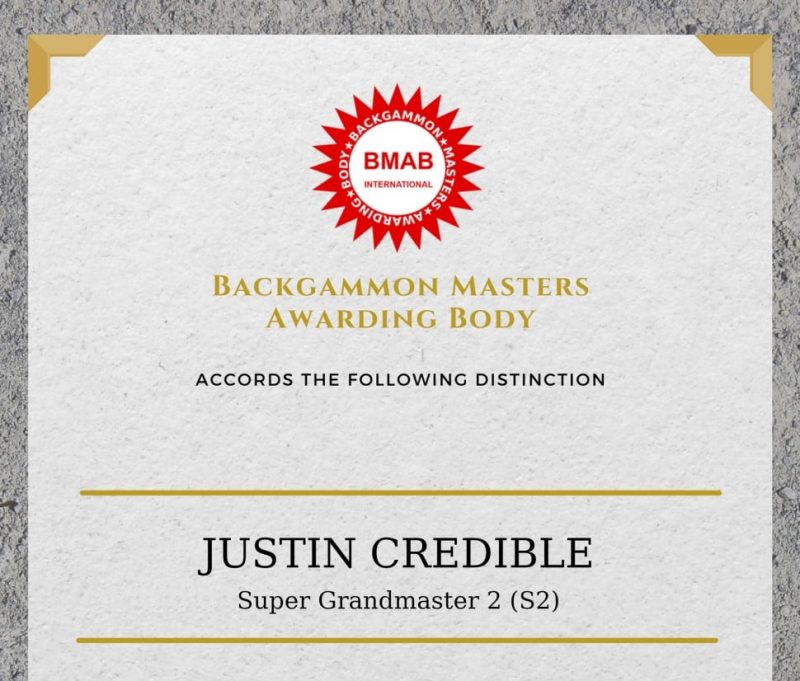 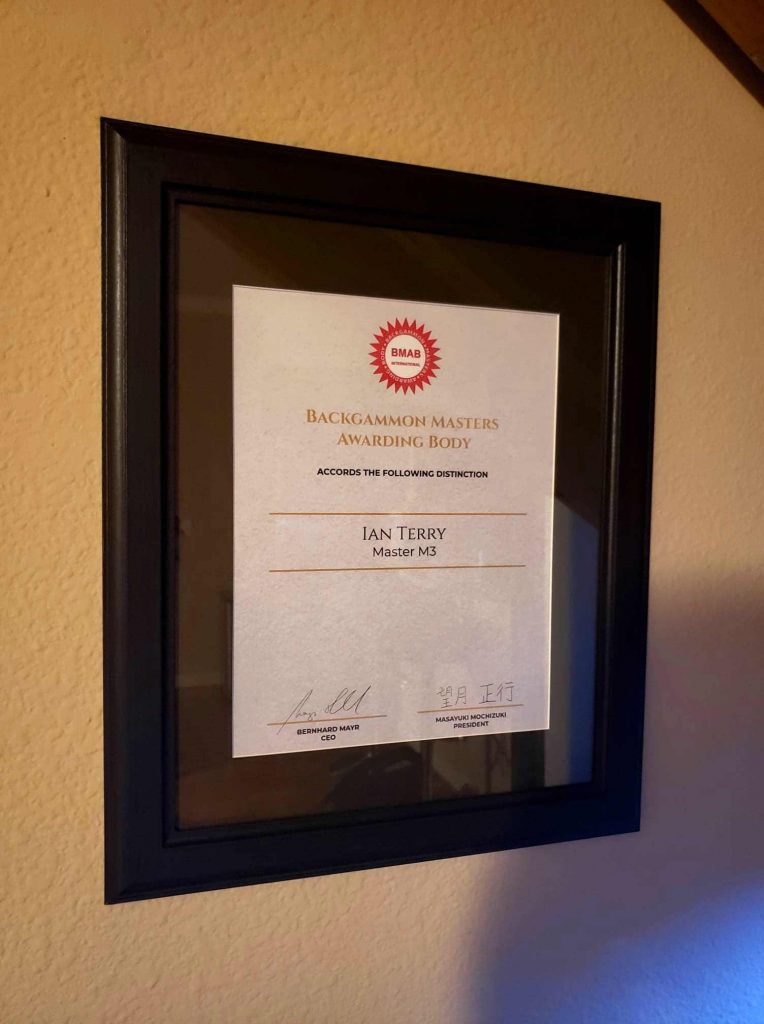