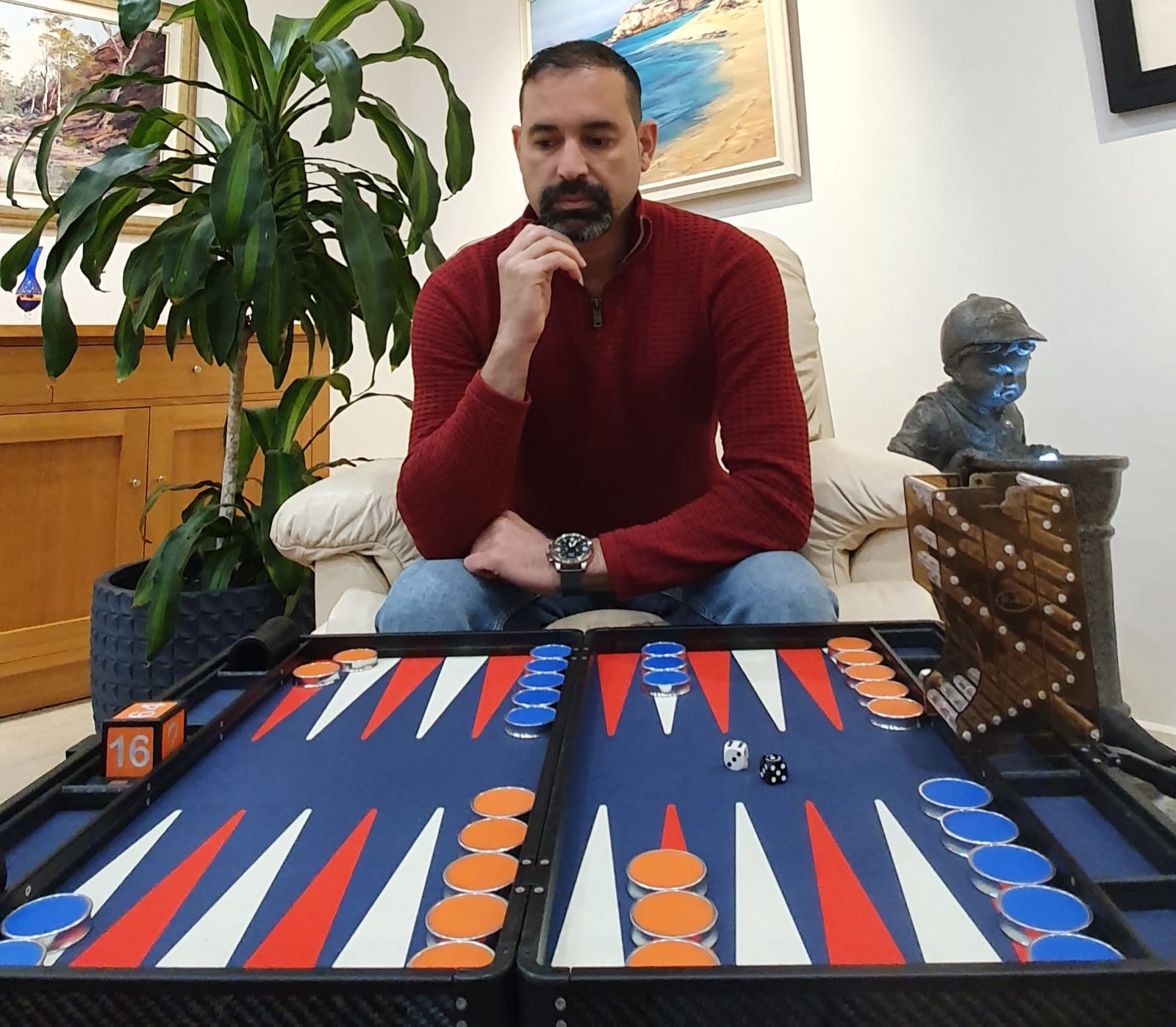 The two last remaining players, Hossein and Cristian, had one or perhaps two matches to play to determine the winner.
Cristian won the first match which brought them neck and neck into the final. In the end, Hossein prevailed and after a marathon tournament is declared winner, with Cristian runner-up. Steve came third. As the promoted players did not win their matches, 4th prize was not claimed. 4th prize money will be split between the top two placings. Hossein also won the Side pool with Steve coming second.

The final disbursement of prize money is as follows:

Congratulations to our three surviving players and thank you all for your participation.